Should Teachers be Assessed Based on Students’ Achievements? 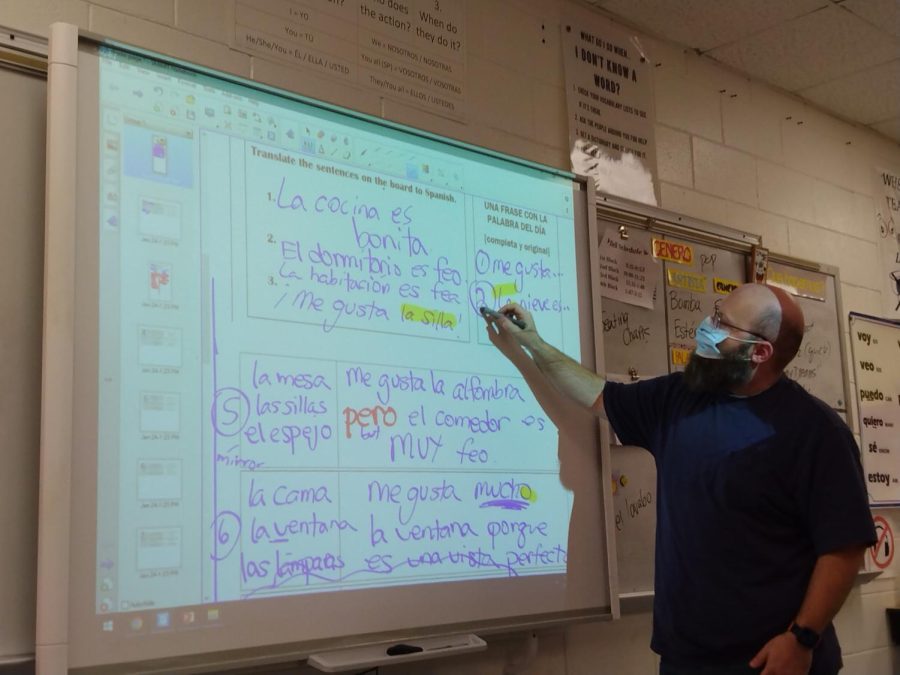 When a student comes home with low grades, parents often blame the student without even considering the possibility that their teacher may have been a part of the problem. When a teacher refuses to teach, no one can learn, which will reflect poorly on the students’ grades.

Some people think that teachers should be assessed based on their students’ achievements, and that their teaching abilities should be evaluated based on student test scores and grades.

The past year and a half has been hard on everyone, but teachers have taken an especially hard hit. They were forced online and had to learn to teach black boxes without having any real control over their online class. And now that we’re back, they are using their planning periods to take over for absent teachers. So it’s no wonder teachers are quitting due to the high amounts of stress put on them by schools trying to fill in the gaps of absent teachers.

According to The Guardian, ”In Florida, teacher vacancies this year increased by more than 67% compared with August 2020, and a 38.7% increase from August 2019.” The lack of substitutes puts extra stress on already overworked teachers and it’s not unlikely for teachers to lessen their workload by teaching less, which can hurt the grades of their students.

We spoke with Mr. Jacobs to see where he stood on the matter, “I don’t use the word assess, I use the word evaluate. All of those data points inform how successful you all are going to be after you leave. That’s a big part of how we gauge how good of a job we are doing. Are our students hitting college level benchmarks? Are they graduating and earning industry certificates? Are they going to college?”

However, he also stated, “You can’t just look at a class of 30 and evaluate a teacher based on the average of the class. Some students don’t have access to the same resources that everyone else has.” He seemed to see both pros and cons for this type of teacher evaluation.

He concluded our interview by stating, “I do think it is a measure to determine if we are doing a good job or not.” Clarifying that he does believe this to be a good gauge of how teachers are doing, but that other factors must be taken into consideration.

Mrs. Jackson, a government teacher at Lafayette stated, “I don’t think a teacher’s job should depend on student success in the classroom.” She said that while most students try to do well at school, you have to keep in mind the ones that don’t.

“One of my brothers hated school and did the bare minimum to get by. Accountability has to come from the students as well.” She told us that a teacher’s job is to help students pass but at some point, all you can do is try. “We try our best to help you pass, but we can’t force kids to do all the work it takes to succeed if they truly don’t want to.”

“However, the amount of kids passing does come back on us because it’s mostly our job to get those students to passing before they graduate with the help of our remediation teachers.” She explained that while a big part of her job revolves around getting her students to pass, it is not the only determining factor.

Should teachers be assessed based on students’ achievements? Depends who you ask. We were able to take a look at two different perspectives but overall, most people would agree that more must be taken into consideration. Everyone is different and basing a teacher’s abilities on their students’ grades alone isn’t entirely fair.

If we want more effective teachers, we need to lessen the amount of work put on the ones still here. It’s unfair to expect so much from someone whose job is already littered with stressors without any type of added compensation.