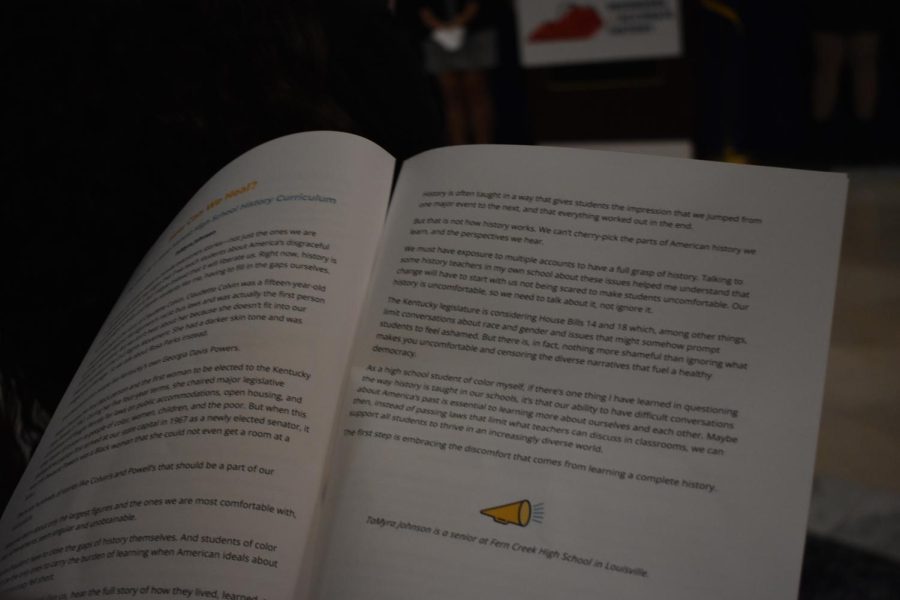 If you have so much as turned the local news on any time in the past several days, chances are you’ve heard of the debate surrounding what has been dubbed the “anti-CRT legislation.” This distinction applies to House Bills 14 and 18, virtually identical bills save for House Bill 18 also applying to public universities.
CRT as it is frequently called, short for Critical Race Theory, is one of those topics where battle lines were drawn months ago. Pundits have already given their impassioned made-for-television rants about the ravages of the concept, school districts have devolved into political unrest over whether or not their schools might be “indoctrinating” their students with it, and chances are, you’ve come across a TikTok, Instagram post, tweet, or Snapchat story, that compels upon you to hold a certain opinion. So how do you respond to that?
Before you go any further, read both bills and then form your own opinions about them. Before you agree or disagree with them on “principle” or any other factors that might motivate your opinion, read the bills and see what they have to say in their own words.
So, from the perspective of someone who has read these bills and considered them, the Kentucky State Legislature has no business taking any time to debate them.
For the sake of clarity, I am going to focus on House Bill 18.
The first portion of the bill acts as an amendment to KRS 158.183. The KRS, or Kentucky Revised Statutes, is the body of law which governs our state, meaning everything in this bill save for the underlined portion is already enforced law. This is rightfully so, as the law protects students from facing discrimination from their schools for expressing religious or political beliefs.
The underlined portion is the true meat of this section of the bill, as this is what the legislature wants to enact. Reading over the portion, much of it seems to be the standard that should be in place in our schools… until we get to the last two ordinances.
They’re vague at best, and “discomfort” is something that one wonders how it would be gauged. Obviously, no one wants a student of color being told that their race is lazy or unproductive by a bad teacher, nor a white student to be told similar things either. However, what about a white student who feels discomfort after learning that white people in the past were slave owners? If the student were to report that to the school, would the teacher be punished for teaching historical fact? It seems that if the legislature was truly focused on keeping racism or religious discrimination out of the classroom, what comes before this section would be enough.
The next section on meritocracy is also strange. Many proponents of pieces of legislation such as these claim to not want children “indoctrinated” into trains of political thought. Meritocracy must be the exception.
Personally, I have no qualms with that concept. Hard work is incredibly important. But, it’s also important that schools teach the systemic inequalities that have existed that have prevented people of color in this country from succeeding off of hard work alone. Would teaching that these inequalities exist also be lumped in with criticism of meritocracy, something that is now illegal under this bill?
In conclusion, this bill’s vagueness raises a lot of questions about how it might be applied, and why the legislature feels it to be an effective bill at tackling “critical race theory” (which isn’t even mentioned in the bill), and leading to schools treating everyone more equally and equitably.
Of course, if our legislature was more concerned about the latter, one might think that’s what they’d actually try to tackle instead of meaningless legislation such as this.