Net Neutrality: What is it, and Why do we Need it? 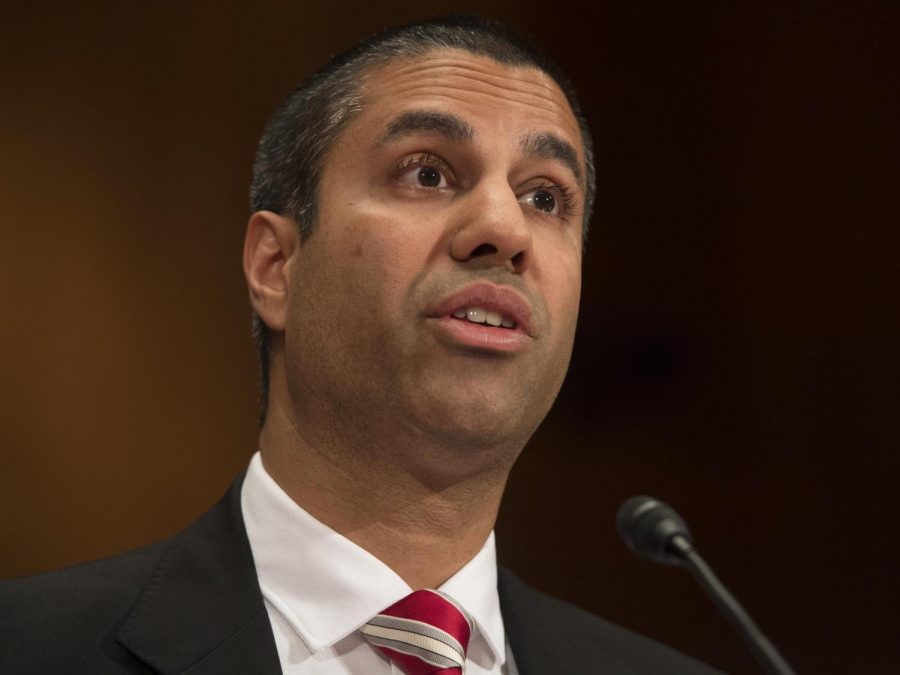 On November 21, 2017, FCC chairman Ajit Pai unveiled plans to repeal the net neutrality policy in the United States. A vote will be held on December 14, 2017, with a 3–2 party-line vote expected to approve the repeal. Net Neutrality is the concept that roaming the internet is completely free of charge, however Ajit Pai has other plans.

It seems like every media source is talking about how Pai’s revealed plans would be repealing Net Neutrality. That means, in a word, no more free internet. Examples of this is having to spend $20 a month to your internet provider just to access YouTube, Netflix, Hulu, Amazon Prime, etc.

People all across the internet have protested against the repeal of Net Neutrality. On Twitter celebrities have tweeted that repealing Net Neutrality is not right, and countless YouTube videos have been made about the subject. There’s not much us students can do to protest this, which is the scary part. Pai hasn’t been getting the best criticism though. He has received death threats, racist emails against him, and has been called every name in the book. That definitely doesn’t give us any advantages in saving the internet. This is a major negative effect millennials have experienced and all we can do is hope that Ajit Pai and his FCC buddies have a change of heart, or or else they will receive additional backlash on December 14th.