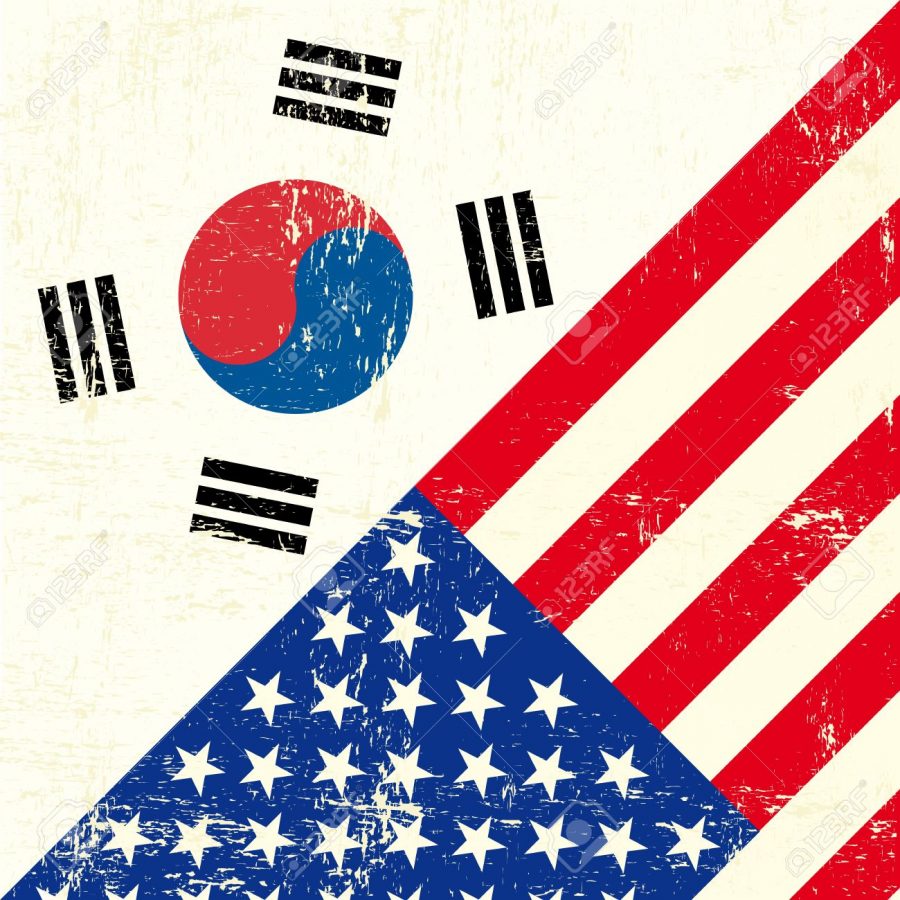 What is the difference between schools in the U.S. and South Korea?

The U.S. has a 30 percent rate of students failing to graduate high school. South Korea is widely perceived as having one of the best K-12 education systems in the world,  yet the South Korean educational system has caused students to commit suicide over how frustratingly hard the finals are. The average South Korean student only receives 5.5 hours of sleep each night in order to make up for the average 13 hours of studying per day. A 2010 survey found that of suicidal South Korean youths, 53% felt the cause was their “inadequate” performance in school. Just to get an idea for how hard these tests really are, below is a translated question from the logic section of a test.

Journeys are the midwives of thought. Few places are more conducive to internal conversations than a moving plane, ship, or train.There is an almost peculiar correlation between what is in front of our eyes and the thoughts we are able to have in our heads: large thoughts at times requiring large views, new thoughts new places. Introspective reflections which are liable to stall are helped along by the flow of the landscape. The mind _________when thinking is all it is supposed to do. The task can be as paralyzing as having to tell a joke or mimic an accent on demand Thinking improves when parts of the mind are given other tasks, are charged with listening to music or following a line of trees. (Fill in the blank)

1. may be reluctant to think properly

2. may focus better on future thoughts

3. can become confused by multitasking

4. is likely to be paralyzed by fear of new tasks

5. can be distracted from what is before the eyes

If you were curious, the right answer was number 1.