What Role Will Robots Play in our Future? 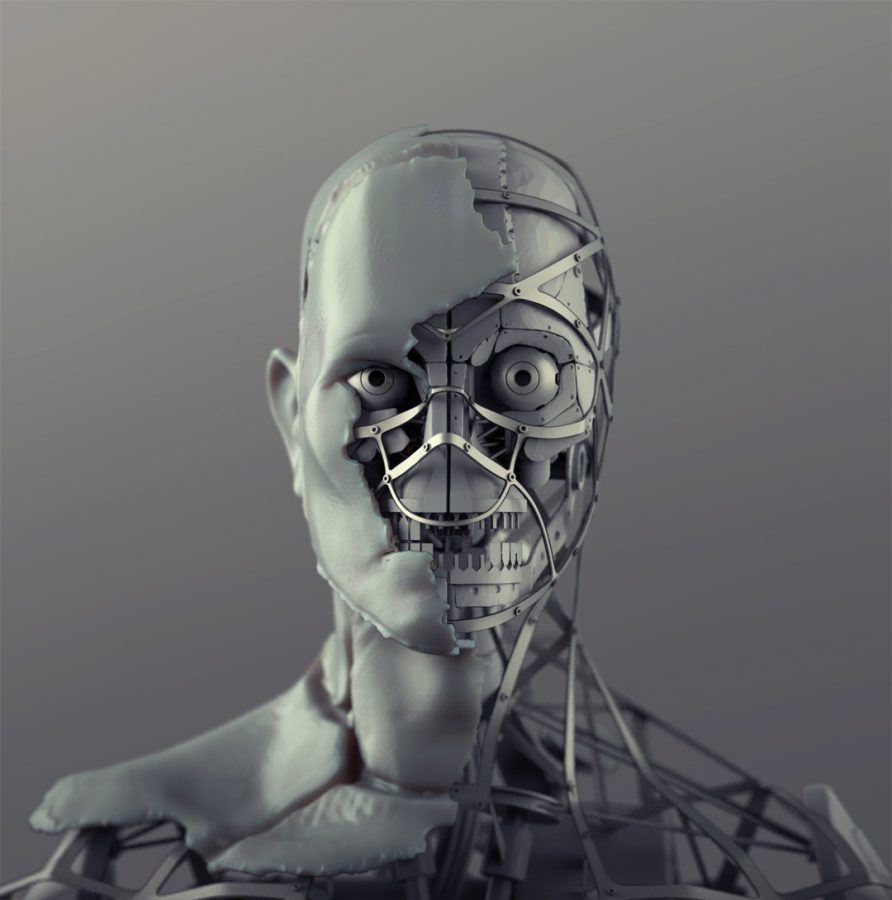 A team of researchers at the University of Tokyo has created arguably the most advanced humanoid robot yet—two of them, in fact! One robot is called Kenshiro and the other Kengoro. They are the most humanoid robots to date and also have freedom programmed into them. Robots have been created usually for single purpose machines, but some are created for experimentation of intelligence. In 1954 George Devol invented the first digitally operated and programmable robot called the Unimate.  Unimate was basically just a high-tech claw machine, but it marked a day in humanity where we started experimenting with robotics.

The idea with Kengoro, and its older iteration Kenshiro, is to replicate the human body as closely as possible. The researchers modeled Kenshiro after a 13-year-old male, so it weighs in at 115 pounds. Kengoro is slightly heavier.“By contrast, our intent is to design a humanoid based on human systems — including the musculoskeletal structure, sensory nervous system, and methods of information processing in the brain — to support science-oriented goals, such as gaining a deeper understanding of the internal mechanisms of humans,” the scientists wrote. In other words these robots can “think” for themselves and have good joint movement. They can do push ups, play bad mitten, and do some other physical activities.  Are we close to having fully functioning humanoid robots? Time will tell.