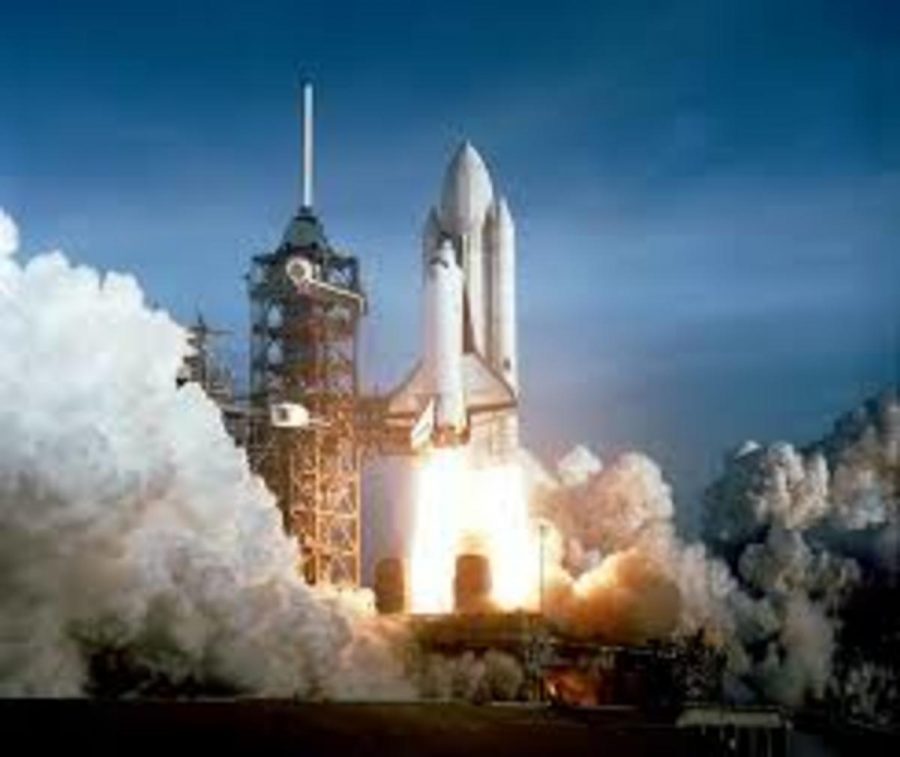 NASA has always been making progress since 1958 (the day they were founded), but the past few years have been particularly more substantial. From plume spewing out of planets to operating electronic drone helicopters, NASA has some new information.

It’s not like NASA’s only purpose is to find aliens, UFOs, or big green-headed beings. NASA searches for habitable planets, any signs of life, harmful objects, transmissions, or just general research that consists of recording data.

Conveniently, one of NASA’s great achievements reaches all the way back to 1958, the year they were founded, where they invented the first official satellite that orbits earth. The satellite rode into space aboard a rocket and its mission was to study the cosmic rays in Earth’s orbit.

In 1972, the Apollo program was winding down and NASA was doing some technological soul-searching. The Apollo rockets were sin­gle-use spacecraft. The cost per mission was astronomical. A reusable spacecraft wouldn’t only save money, but it would also be an amazing technological advance.­ After Nixon announced the plan to build a reusable spacecraft that would run multiple, perhaps indefinite numbers of missions, NASA developed the basic design: two solid rocket boosters attached to an orbiter module and an external fuel tank.

Finally, recently NASA developed a new machine for exploring mars: a helicopter. This helicopter isn’t your average drone. It’s designed to use Mars’ gravity as a benefit for flying this helicopter. Basically, it only has one rotor. The blades on top of the helicopter are the only way to go up but it’s easy because of the way it is designed. It’s like a box with a propeller on top and the box is basically a big camera.

So, NASA is still and always will be active. Through generations, more and more discoveries will be made to the point where we may be able to have a habitat on other planets!