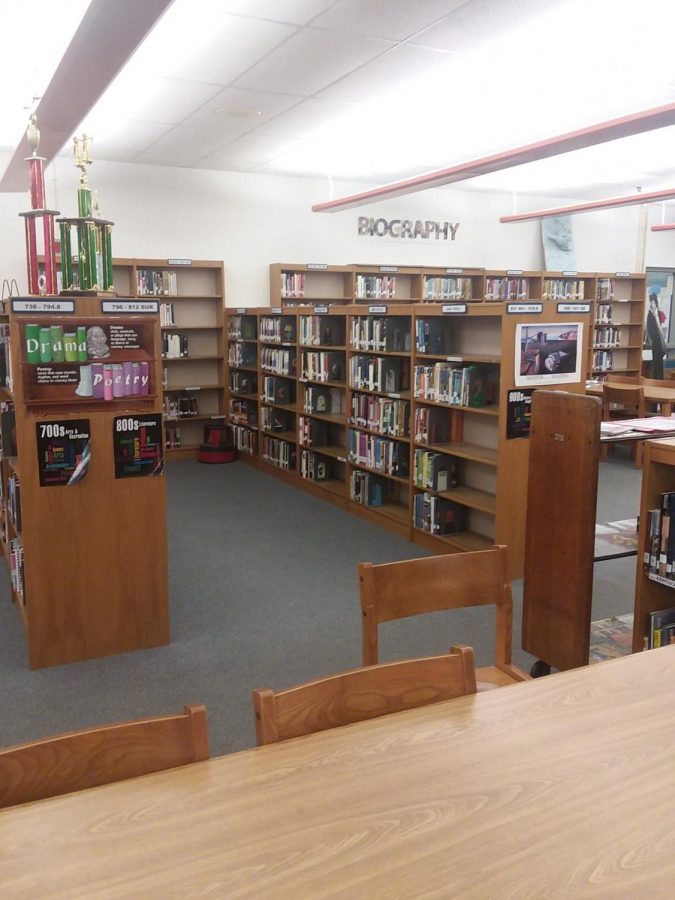 As a Freshman myself, this has been quite the year. New classes, new teachers, and even walk-outs. The first year of high school is always exciting (and nerve-wracking) for everybody.

Freshman year starts out intimidating. There’s block scheduling, 1 hour and 30 minute long classes, as well as lots and lots of walking. I transferred from Tates Creek Middle School, which would’ve been fine if the other kids transferred with me. There were not many freshmen at Lafayette this year who came from Tates Creek, so making friends was hard. Meeting new people wasn’t only hard for me, it was and is difficult for others too.  “It was kind of hard, but it eventually just kind of happens. I met a lot of cool people,” said Katy Cornish, a soon-to-be sophomore.  She’s right. Making friends gets harder as you get older and these new friends usually end up being the people you’re around all the time. Being nice and engaging in small talk doesn’t always cut it, so it’s a process that just kind of…happens.

I actually had less homework than usual this year, but other people say that they had more than usual. Your amount of work depends on your classes, which you can choose. Choosing your classes is perhaps the best freedom of high school. Focusing on grades is a big priority with a level of stress and difficulty that many people underestimated this year. “Generally, school work was easy, but the homework seemed a bit excessive at times. I heard from my friends that AP classes were way too much for them,” said Zeno Day, freshman. Handling schoolwork, your social life, and overall stress is a hard process, but you’ll eventually find a sweet spot.

The walk-outs were also a big topic this school year. With all of the school shootings this year, there were many protests across the nation, including at our school. Whatever your opinion is, the walkouts definitely had an impact on students and gave them a place to articulate their thoughts. “I have actually felt like our school would be an easy target for a shooter. I don’t know anyone at our school that would do that, but I feel we may be vulnerable. There was even a point where some random person threatened to shoot up the school [on Snapchat], but never did,” said Nathan Elsensohn. This was another big topic this year: a person threatening the safety of the school on Snapchat surfaced and was spread upon rumors. Even some of the teachers were worried about it. The main lesson in this is if you “see something, say something”. Since students reported the bogus threat, our principals were able to investigate and helps squealch the rumors and increase law enforcement to help the students feel safer that day.

So, for all the freshmen coming next school year: good luck. Hopefully, this article was of some help to you for making friends, surviving grades, and being aware of dangerous rumors around you.