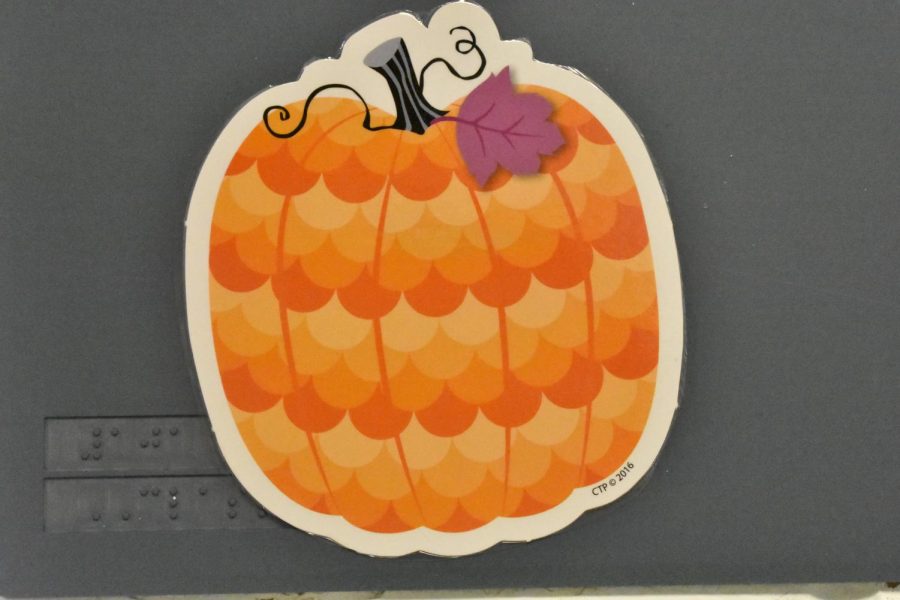 It’s the middle of September, and the fall season is on the rise. Which means stores are breaking out the candy corn and everything pumpkin spice. It also means “spooky time.”

With Halloween (on a Wednesday of all days) coming up, students may start to wonder how they will dress on the fated day. Most teens don’t trick or treat anymore, but a few still dress the part. Unfortunately, there are some necessary rules to follow when it comes to wearing costumes to Lafayette. No masks, sharp objects, hats, or generally anything covering your face, dangerous, messy, and for some reason one-sies. With that being said, there are still many costume ideas that will work.

Everyone has seen The Addams Family. The most recognizable character is Wednesday herself. For this costume, all you’ll need is a black dress over a white peter-pan collared shirt. Add a couple braids and voila, you’re a creepy gothic girl.

Remember that scary little doll from the Saw movies who rolled around on a tricycle? To copy his look, you’ll need a white dress shirt, a black blazer, and a red bow tie. If you’re feeling adventurous, you can go for some red lipstick. Maybe draw those red swirls on your cheeks. Now you’re done! This costume is perfect for someone who has a random suit laying around that their parents made them wear once.

This one is kind of generic, but some people just want to be bloody for Halloween. All you’ll need is a white t-shirt and some fake blood from Wal-mart. Go crazy with it! or you could try and be subtle with some drips. If you want a rougher look, you can wear the shirt over a tank top and add some rips to the shirt. This idea can be done to best suit your tastes.

Every year, a hand full of students come to school in a one-sie for Halloween. Is it lazy, or genius? It’s BOTH. You can be anything in a one-sie! A tiger, a shark, a variety of Disney characters, a dinosaur, anything! Not to mention it has to be the most comfortable costume ever. And it’s easy to do, for all the people who struggle with DIY’s. We suggest that you bring a change of clothes, we are unclear on whether or not this violates Lafayette dress code.

Most students at Lafayette don’t come to school dressed up for Halloween, but hopefully this will encourage you to switch it up and have fun with a creative costume.