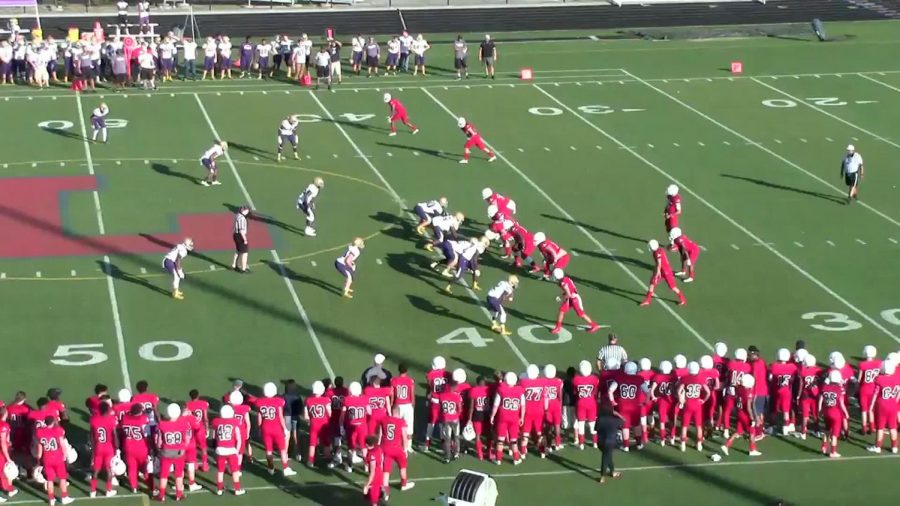 Your Lafayette Generals (1-7) will be taking on Madison Central (5-2) on Friday the 12th to try and get their second win of the season. The game is known as the Homecoming game and students will be wearing pink to show support for breast cancer awareness. The game will take place at home and will kickoff at 7:30. Madison Central comes off a win against Tates Creek while Lafayette fell short against George Rogers Clark. If your going to the game it would be best to bring a jacket because it is projected to be around 50 degrees out.

This game should be fun to watch. With both the fans and the team hungry for a win, hopefully the positive energy will bring a winning score.