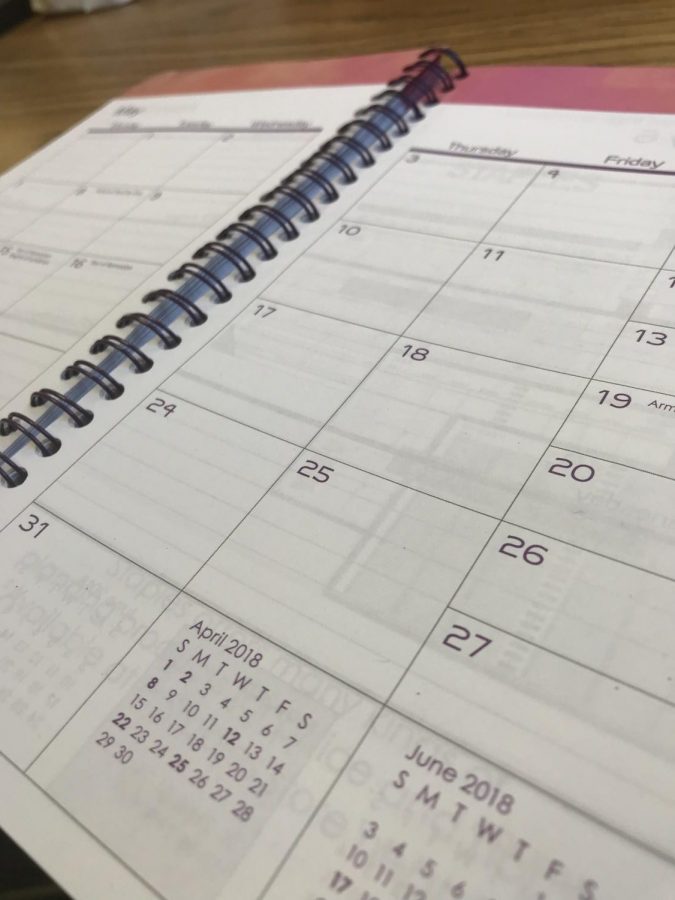 It’s a district requirement that every high school class should have a final exam. However, many classes do not have much use for a written final. Because of this requirement, many teachers are burdened with figuring how they’re supposed to asses their students while meeting all the district mandate. Many teachers have solved this problem by giving their students non-traditional finals.

This struggle is most apparent in performance-based classes. Some classes, like Choir, do a multiple choice test on different eras of music and music theory. However, other classes, like Theatre, hold a final performance in front of friends and family that reflect the different elements of theatre that were learned that semester. They also complete a written reflection of how they feel they did on their performance and how improvements could be made.

Even classes on more traditional subjects have adopted the concept of nontraditional finals, many of which execute their finals in the form of presentations. Writing 101 does what is called Genius Hour where students have the whole class period every Friday to learn any skill or concept that they desire. At the end of the semester, students present their Genius Hour project to the class.