Representation of Other Holidays 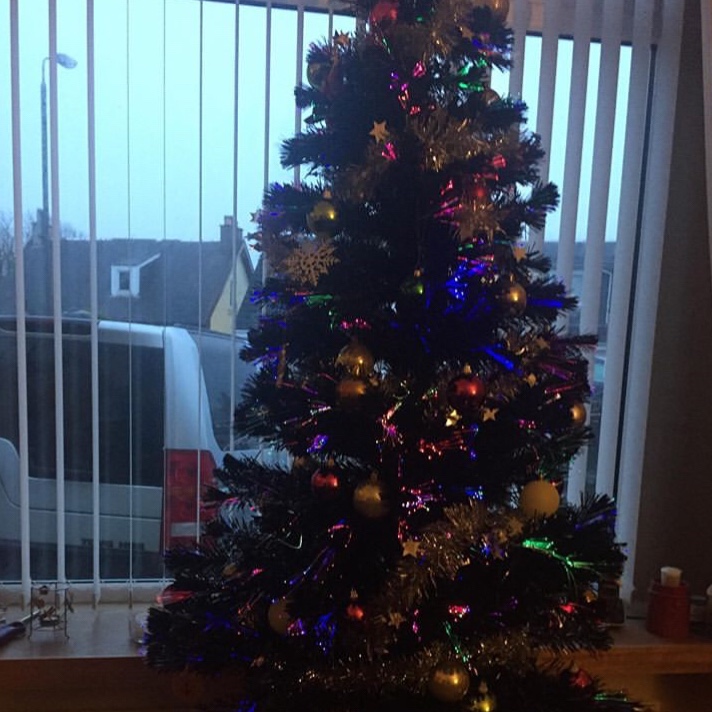 It’s December, which means one thing: it’s time for the holidays. Between visiting family, buying presents, and eating tons of food, it seems everyone is busy this month. However, all of the focus seems to be on Christmas, when there are other holidays that are being celebrated during December.

Left and right, whether it be ads on TV or even just driving through downtown, there are Christmas decorations everywhere, but a severe lacking of Hanukkah and Kwanza decorations. Though those celebrating those holidays may be a slightly smaller population than those celebrating Christmas, it is still important to have different beliefs  represented as Christmas is. Of course, some may agree that their absence of representation is unjust, but some people are more relaxed about the matter. To them, what is most important is spending time with family and celebrating privately.

Josh Raffeld, who celebrated Hanukkah as a child, doesn’t believe that Hanukkah needs more representation. He says, “Comparing Hanukkah and Christmas is coming to the point where it’s like comparing apples to oranges. Christmas being more of a secular holiday these days, comparing it to a religious holiday like Hanukkah feels a little unfair”.

As a child, along with Hanukkah celebrations, Raffeld also celebrated Christmas. “My family would get together for Christmas dinner,” he said, “even though we were all Jewish. The Christmas spirit never bothered any of us and I’m not offended when people tell me Merry Christmas.”

Raffeld relayed his stories of being the “token Jewish child” when he was in elementary school saying, “[Myself] and a few other Jewish kids would be dragged to the front of the class every  year and forced to explain Hanukkah traditions to kids who didn’t care and didn’t listen”. He felt very uncomfortable in being forced to do something like that, so he continued by saying, “If less Hanukkah representation means I don’t have to be the token Jewish kid in charge of explaining everything, then I wouldn’t care about less representation”.

People who celebrate different holidays tend to lean towards different beliefs. However, avid Christmas-celebrator student Shelby Howard agrees with Raffeld, in saying, “I’m really somewhat neutral on it. While I think those holidays are important to be celebrated and represented, I think maybe we should tone down all of the holiday-related things as a whole”.

Another student, who wished to remain anonymous, celebrates neither Christmas nor Hanukkah and feels differently than these two, though. They said, “Even though the Jewish population is smaller than those who celebrate Christmas, they deserve equal representation. People who celebrate Hanukkah still should be able to see themselves more in media, or even just in decorations downtown. Downtown is littered with Christmas decorations, but there is absolutely nothing for Hanukkah. It’s a little unfair to totally ignore a group of people just because they’re smaller than the group of people who celebrate Christmas”.

The general group consensus is rather unclear and varied, but it seems one thing is for sure – everyone enjoys spending these December holidays with their loved ones.