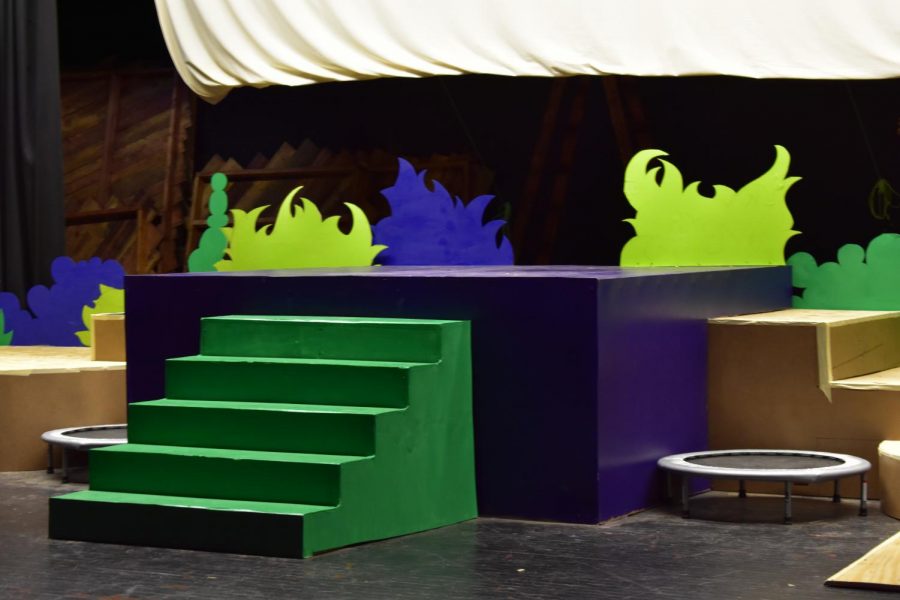 On the 26th at 10 a.m., the cast will be holding a character breakfast where you will be able to meet all the characters in the musical and get to know them. There will also be games, activities, photos with cast members, and crafts. It’s $10 per person to do all of these activities, so bring your family! It will surely be a blast. It’s also important because it helps them earn money to go to nationals.

Aslyn Goodwind, who plays Noolian, said about the Lafayette’s version of the musical “It’s a great production, everyone in it is so friendly and nice. It’s an over all good vibe. Our cast and crew are great!”

Seussical is a musical by Lynn Ahrens and Stephen Flaherty. It is based on the children’s stories of Dr. Seuss, with most of the plot based on Horton Hears a Who! But other stories are in the mix, too. The musical’s name is a portmanteau of “Seuss” and musical. After its Broadway debut in 2000, it has spawned two US national tours and a West End production, and has become a frequent production for schools and regional theatres.